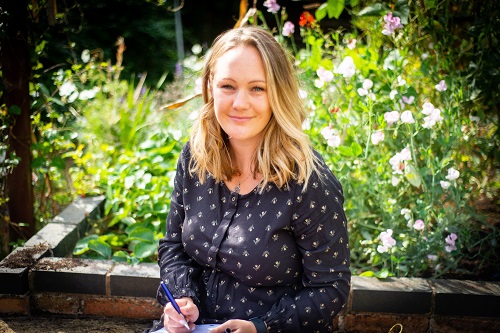 Not the usual credentials you’d expect from a trustee at a charity focussed on leadership in the conservation sector but my story actually begins as a local journalist at the Rutland Times newspaper, which is how I met Tim & Becky and became an advocate for the amazing work they were then doing at Rutland Water.

I’ve always been a cheerleader for Rutland as a destination and therefore have naturally supported events and activities that have brought tourists to the area, such as the Rutland Osprey Project and Birdfair.

So, when Tim asked if I’d be a trustee for the OLF, I was delighted to be able to officially support him with his vision to inspire the next generation of conservation leaders.

My role at the OLF is to support the team with its communications and public relations.

So far, that has included everything from supporting in the design of the logo, pitching articles to the press and mentoring young leaders who want more insight into comms and PR. Looking forward, PR is going to be a huge part of a conservation role as social media becomes the prominent communications tool. Being able to navigate it professionally and successfully in the field will be a vital skill for our young conservation leaders.