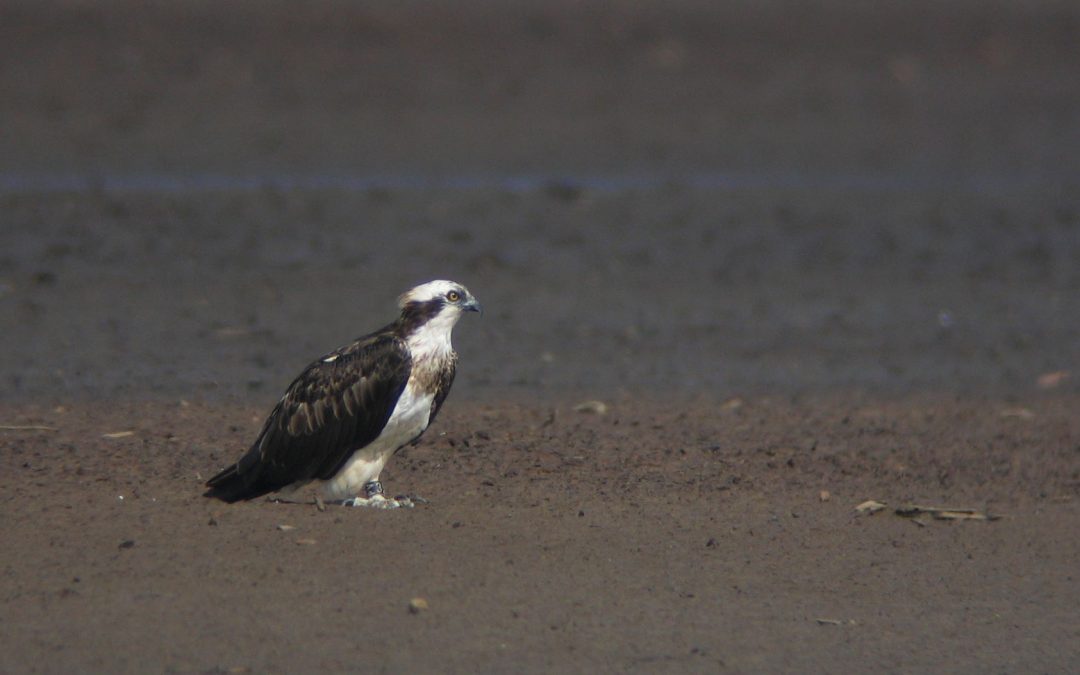 At the end of last year I had the pleasure of attending a conference on Osprey conservation in central and eastern Europe, held in Warsaw in Poland. It brought together conservationists from different countries in the region, including Germany, Finland, Latvia, Estonia, Belarus and Russia, along with Polish conservationists and foresters who are working to protect their osprey population. I always find it inspiring to meet like-minded conservationists who dedicate their lives to trying to make a difference, but I was particularly impressed by the attitude of those from countries where the conservation movement isn’t as strong as it is in the UK. Many of the people I met are from places where conservation is not so culturally ingrained; in fact, it is quite often at the bottom of the list of priorities, with resources to match.

I find it paradoxical that despite the fact that the UK is regarded as a country of nature-lovers, with one of the strongest and most most well-resourced conservation movements, we live in one of the most nature-depleted countries on the planet – 189th to be exact according to figures published in 2018. So why is this? I think we have to be honest; part of this is because the nature conservation movement hasn’t been proactive enough. We say we are a nation of wildlife lovers, and yet we are overseeing ecological declines of the sort never witnessed before. Shifting baseline syndrome – the notion that people don’t perceive changes that are occurring in nature because they only consider what they have witnessed in their lifetime – risks lulling us into a false sense of security. I often think of the stories my grandfather used to tell me of the abundance of farmland birds in the countryside before the second world war. They are now long gone, but there is a risk that children born in 2019 will accept our current nature-depleted state as the norm.

So, what’s gone wrong? There are many hugely dedicated and inspiring people in the conservation sector, but I would argue that we are simply not bold enough in our work. Making change isn’t easy, but if we are to avert the ecological breakdown then simply maintaining the status quo is not good enough. If we want to make real change then I think we need a bolder vision and, crucially, an absolute determination to carry it out. There will be stumbling blocks along the way, but giving up at the first sign of problems won’t get us anywhere.

We also need to get better at influencing people. If we do not approach this in the right way there is a danger of shouting into an echo chamber of people who agree with us, while distancing those who see the world in a different way. I think we as conservationists need to be better at learning to speak to difference audiences and to get our message across in a non-threatening way. That is not to say that we should compromise our vision for the recovery of nature – we have to be bold and proactive and have the absolute determination to see meaningful change happen – but we have to learn to take people from a range of different backgrounds on that journey with us. I’m not saying that is an easy task, but it’s one that is essential if we are to genuinely make a difference.

I also think we need a shift in our approach. Things are beginning to change but I still feel a standoffish approach often prevails in conservation; a notion that we must allow nature to recover in its own time. The reality is that we must use any method we can to restore biodiversity. Like it or not, the vast majority of the UK is now a completely artificial landscape, influenced by successive generations of human land-use. I would argue that the restoration of missing species – beaver, lynx, white-tailed eagle and white stork to name a few – is fundamental to restoring natural ecological processes that bring far reaching benefits, both ecologically and socially. And yet much of the opposition for the proactive restoration of species comes from the nature conservation movement itself. If we cannot even agree amongst ourselves, how can we even begin to influence people from other sectors, who do not see the benefits of restoring these species?

This may paint a depressing picture, but the good news is that change is possible. We can do everything I describe here if we take the right approach. I believe the key to working for meaningful change is to be authentic in our leadership. We need to be better at painting a compelling picture of how we want our world to look like in the future. As conservationists we all have the opportunity to influence people every day, whatever role we have. We need to be bold in our thinking; communicate our vision for the recovery of nature engagingly; and have an absolute determination to keep going whatever obstacles are thrown in our way. If we do not do it, then who will? There is simply no time to waste.

Are you a young or early-career conservationist who wants to make a difference?

If so, the Osprey Leadership Academy is for you.
We offer a range of free online programmes, blogs and networking opportunities that will challenge you to think differently, and to find your voice.