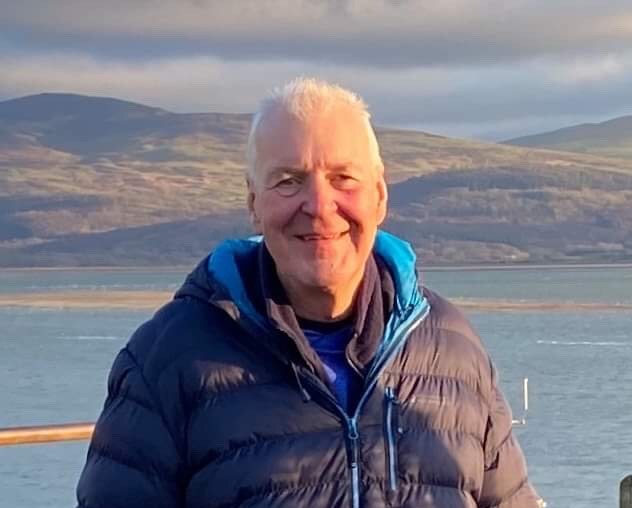 This week’s we need you to focus on the first 8 minutes of this podcast during which I introduce you to “Bill” and “Sidney”. We’ll return to this podcast next week when we meet “Mary”.

Whenever I run a Lead Like Mary programme and talk about these characters Bill and Sidney there is much nodding of heads around the room.  Soon the war stories begin.  So many people have been scarred (and scared) working for Bill and Sidney.

Experiences of Bill can be the most damaging, and can often leave people traumatised.  Tales emerge of being belittled, bullied, not trusted, unfairly harangued in front of others.  At worst this can only be described as bullying.  They describe working for Bill as being fraught with worry, nerve wracking, never rewarding.

Working for Sidney is less damaging but is extremely frustrating.  Decisions are never made, direction is never given, people feel unsupported, abandoned and exposed.

In many cases people share that they left a particular role because they were no longer willing to be managed by a Bill or Sidney.  They often comment that the organisation itself was a good one, but the way they were led was untenable.  That reinforces ample evidence that the most common reason people give for why they leave jobs is the way they are managed.

Over the course of my career I have encountered more than my fair share of Bills and Sidneys.   I remember one particular Bill who took great delight at belittling his team and visiting presenters at monthly management meetings.  The result- people hated the meetings, booked leave to avoid them and never contributed.  And we wonder why teams and whole organisations fail to deliver results!

Another Bill once stormed into our meeting room during  a time of budget cut backs and turned off the lights demanding that we save money.  Soon he was being driven home by his company chauffeur.  Quite the worst example of ‘do what I say not what I do!’

As I say in the podcast remember there is no gender specific significance in my choice of two male characters.  Over many years I have come across many female Bills and Sidneys.

You can argue at least you know where you stand working for Bill or Sidney.  With Bill you keep your head down and wait to be told what to do.  With Sidney you just get on with things yourself rather than wait for direction. But we know that at the very least neither of these styles lead to increased productivity and results.

The problem is Bills in particular, and maybe to a lesser extent Sidneys, still exist in far to many organsiations.  Bills are a throw back to the tell them what to do, big stick leadership style which has existed since the industrial resolution.  Sidneys are often over promoted, with no focus on their leadership and management skills.

Perhaps more than anything what Bill and Sidney do is to stifle potential and creativity.  Whole organisations under perform because of these prevailing management styles.

But there is a very different way to lead…as we will find out next week.

‘Leadership is an opportunity to serve.  It is not a trumpet call for self importance’