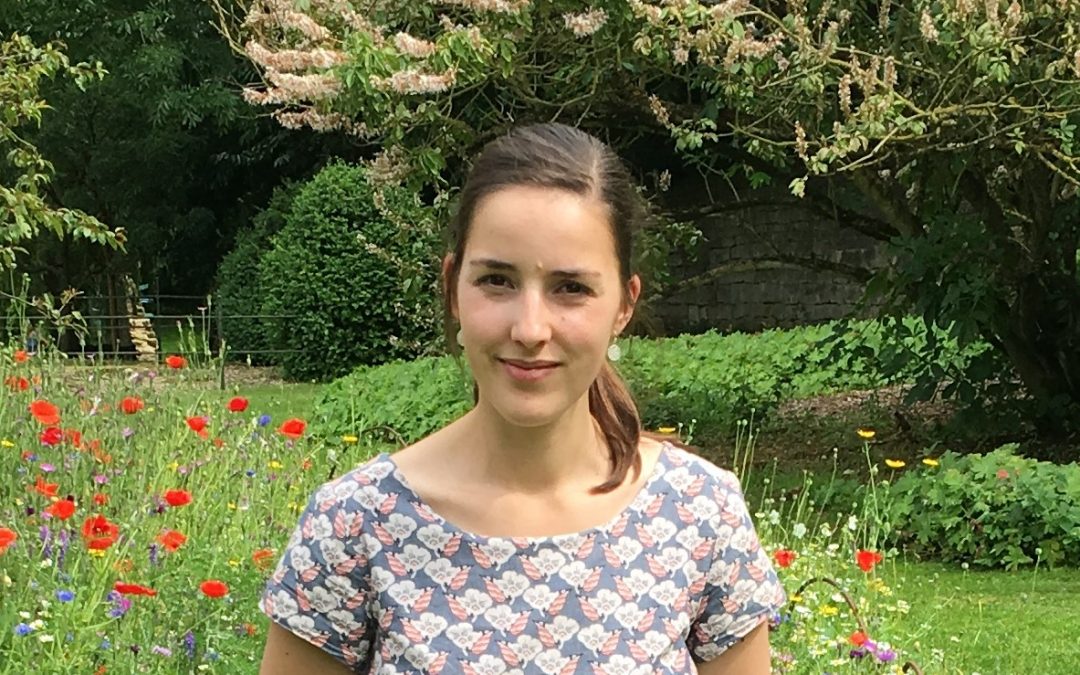 The conservation sector has its workplace issues just like any other. We’ve all been on the receiving end of behaviour characteristic of Bill, Sidney or somewhere in-between. We may have even exerted some of this behaviour ourselves. Even the most well-meaning of co-workers can fall into this trap, sometimes out of inexperience, sometimes out of frustration and sometimes because it’s all they have known themselves. In my experience, this kind of behaviour has often been unconscious, unintentional and was not intended to be malicious. I’m not saying this makes it ok, but I can find forgiveness and sympathise a little – it’s not as clear cut as good leaders vs bad. There’s a lot in between. I’ve also experienced intentional vindictive and callous management which was as unforgettable as it was unforgivable. All the above certainly taught me what I don’t want to be, that’s for sure!
Whether intentional or not, Bill/Sidney style leadership can lead to a toxic work environment and affect the whole team. Whilst we can’t always control how we are treated; we can control how we react and help those around us stay positive too.

I don’t want to dwell too much on my own experiences of Bill’s and Sidney’s – it’s quite a personal thing. So instead, this week I’ll set you a little task. Hopefully last and this week’s material have made you more aware of your own behaviour and that of others. If we’ve now opened your eyes with Barry’s description of Bill vs Sidney, you are now going to notice them everywhere! So, watch and learn!

I’d like you to concentrate on how people react to the way they are treated – it doesn’t have to be an interaction between a line manager and their employee , I mean interactions between anyone you might consider to be a leader and another. Focus on how they respond to each other; can you detect positive and negative reactions in their body language, their tone of voice or in how they talk to others about the way they have been treated?

Also, can you empathise with the leader’s style? What do you think makes them behave in this way?

By observing the responses and behaviour of others you will get a real insight in to the effects of different leadership styles. There is so much to learn from people watching.