Earlier this summer six young White-tailed Eagles were released on the Isle of Wight in the first year of a ground-breaking project to restore this iconic bird to southern England, after an absence of more than 200 years. OLF Founder, Tim Mackrill, is a leading member of the White-tailed Eagle project team and in this exclusive talk he’ll be giving the full story of the project – from initial conception through to the release of the first eagles this summer and their subsequent wanderings around southern England, including, in one case, a flight directly over central London. We’ll also have some festive treats for you to enjoy on the night.
All proceeds from the talk will support the work of the Osprey Leadership Foundation. 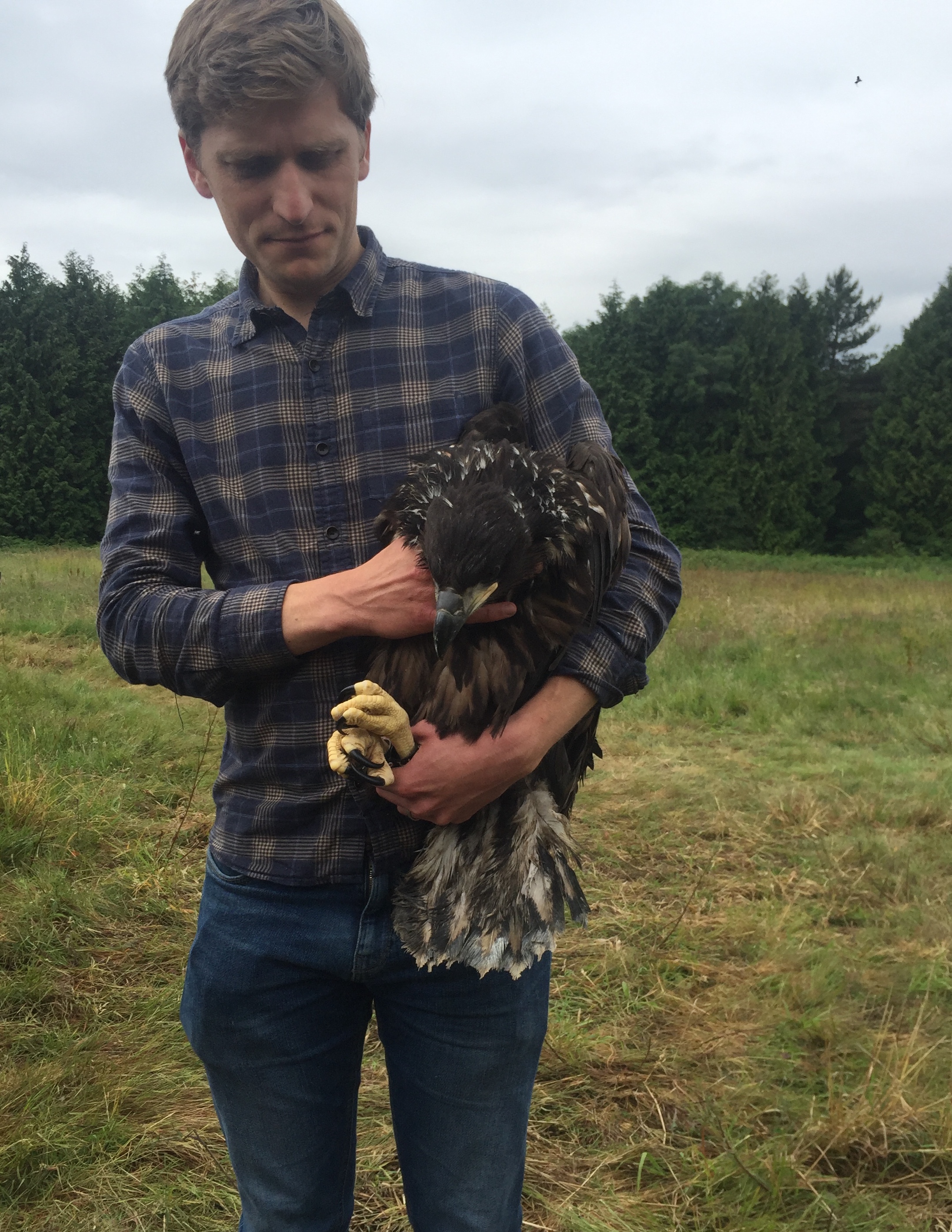