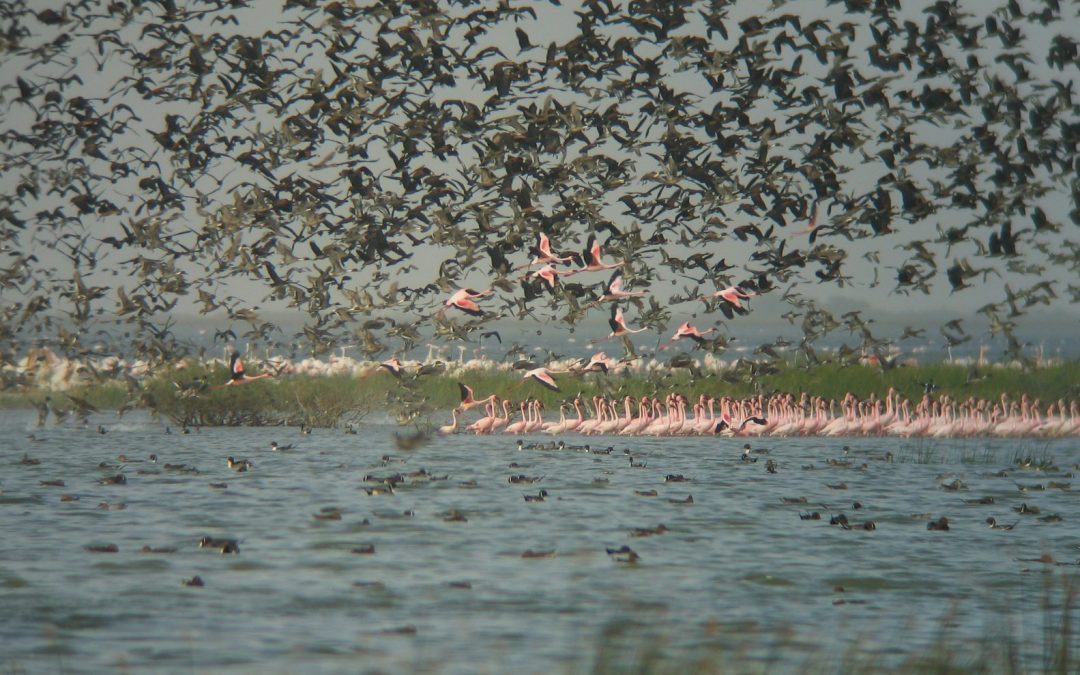 Mary recognises that in any team, it is not just the results her people deliver that matter, it is also their attitude.

This is a really significant change of emphasis from that which so often exists in organisations. Traditionally, we have measured people by how capable they are, by the results they deliver. There is a second imperative however – people also behave in the right way. When this breakthrough in thinking occurs, it can result in a radically different approach to how we recruit, lead and develop our people.

Mary plots this by using the very simple matrix. The vertical axis represents how effective they are in their current role – the results they are delivering. The horizontal axis is about their behaviours and attitude.

Each axis is numbered 0-10. Using her understanding of each individual person, based on a combination of evidence and intuition, she can then place each of her people on the matrix using this scoring system.

For example, a person delivering steady, if unspectacular results but who has a positive impact on the rest of the team, might score 6 on the vertical axis and 8 on the horizontal axis. Conversely, someone who delivers good results consistently, but who has a poor attitude which can spread negative energy might be an 8 and a 2. You could do this for your team now. Be as honest as you can in your scoring. You may well end up with a matrix with people dotted in many different places as in the illustration.

You can now divide the matrix into four quadrants by drawing vertical and horizontal lines along the number 5. People in each quadrant present different challenges. Those in the top right quadrant are up there with you on the journey – they are potential drivers and need nurturing and developing to unlock their potential. The problem is, we too often ignore these people because we are dealing with issues elsewhere. We ignore them at our peril because if we do so, at best we are failing to unleash their full potential, at worse we leave ourselves open to them being poached by other organisations.

It is those top left quadrant people who present the biggest challenge, delivering results for you but with a below average, often poor attitude. When I present this material, I get lots of knowing nods. Most of us have these people in our teams and organisations. They are often long servers. All too often we ignore the issues, because “it’s only Fred, he’s always been like that”, but every day they are draining energy from those around them.

Mary understands you cannot ignore the behaviour and attitude issues – they will not go away. She knows they are not easy to tackle, particularly if they have been ignored for years, but she will address them, always with determination, always fairly, and always treating everyone as an individual.

Where organisations do not accept that how someone behaves is as equally important as the results they deliver, it can lead to transformational change in the way people are recruited and managed and can be built into recruitment and management systems. 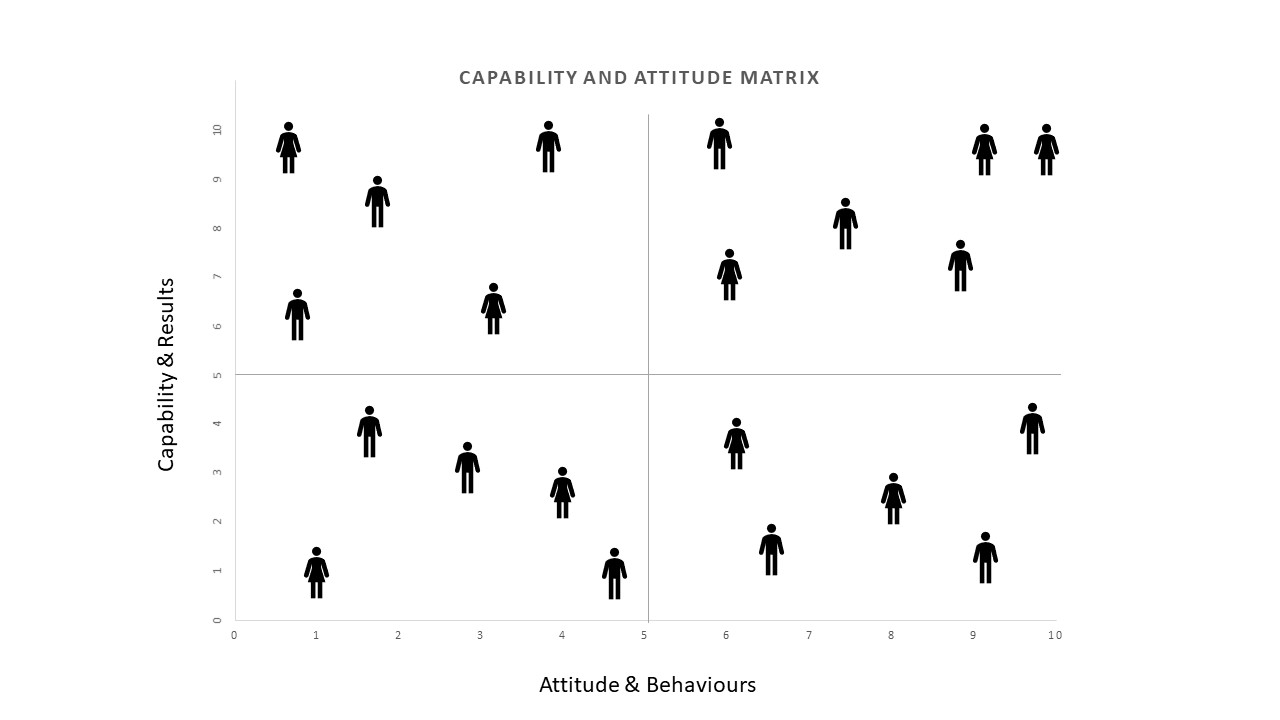